The winds of tax reform are swirling around our nation's capital. At this point, it is uncertain whether any sweeping reforms will be enacted, or when, but proposals from the Trump administration and Republican leaders have spurred anticipation. The proposed changes include revisions in tax rates and the repeal of most itemized deductions for individuals, including state and local taxes (SALT). 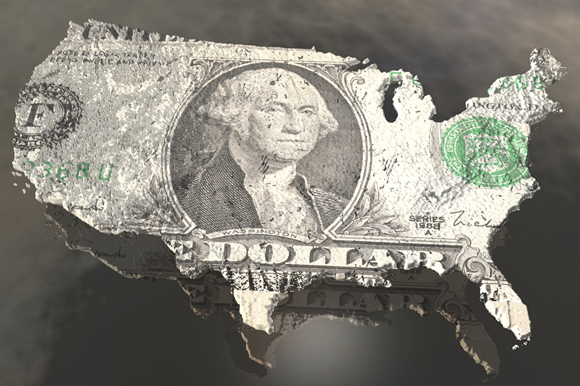 First, income is taxed on the federal level. The top federal income tax rate is 39.6%, although proposed tax legislation would lower it to 35%. The maximum tax rate on long-term capital gains is only 15%, or 20% for those in that top ordinary income bracket. Furthermore, some high-income investors are hit with a 3.8% tax on "net investment income" (NII). Between the top federal rate and the NII tax, you might pay a tax rate as high as 43.4%.

Next, almost all states also have income taxes with widely varying rates that are highest in California, New York, and New Jersey. (California's rates top out at 13.3%.) When you combine federal and state income taxes, you could easily pay a rate of more than 50% on some of your income.

But a handful of states has no income tax, which is where NINGs, WINGs, and DINGs come into play. Nevada, Wyoming, and Delaware are known for "self-settled" trusts designed to take advantage of the rules in those states. Such trusts are structured so that the settlor or grantor (the person creating the trust) and its beneficiary are one and the same, but they avoid being designated grantor trusts whose income would be taxed to grantors at their home states' income tax rates.

Instead, these trusts can be funded with contributions that aren't considered taxable gifts for federal gift tax purposes, and the grantor retains the right to receive discretionary distributions of trust income and principal. Because the accumulating income isn't subject to state income tax, these self-settled trusts have become a popular way to minimize tax on income from large sales of property.

This could make sense for you regardless of the twists and turns of tax reform, although a SALT repeal would add even more incentive. Consult with your professional financial and tax advisors about your situation.